Colleges
High School
Menu
High Schools
Colleges
Install the app
You are using an out of date browser. It may not display this or other websites correctly.
You should upgrade or use an alternative browser.

(by reprehensible, they mean sexualized) 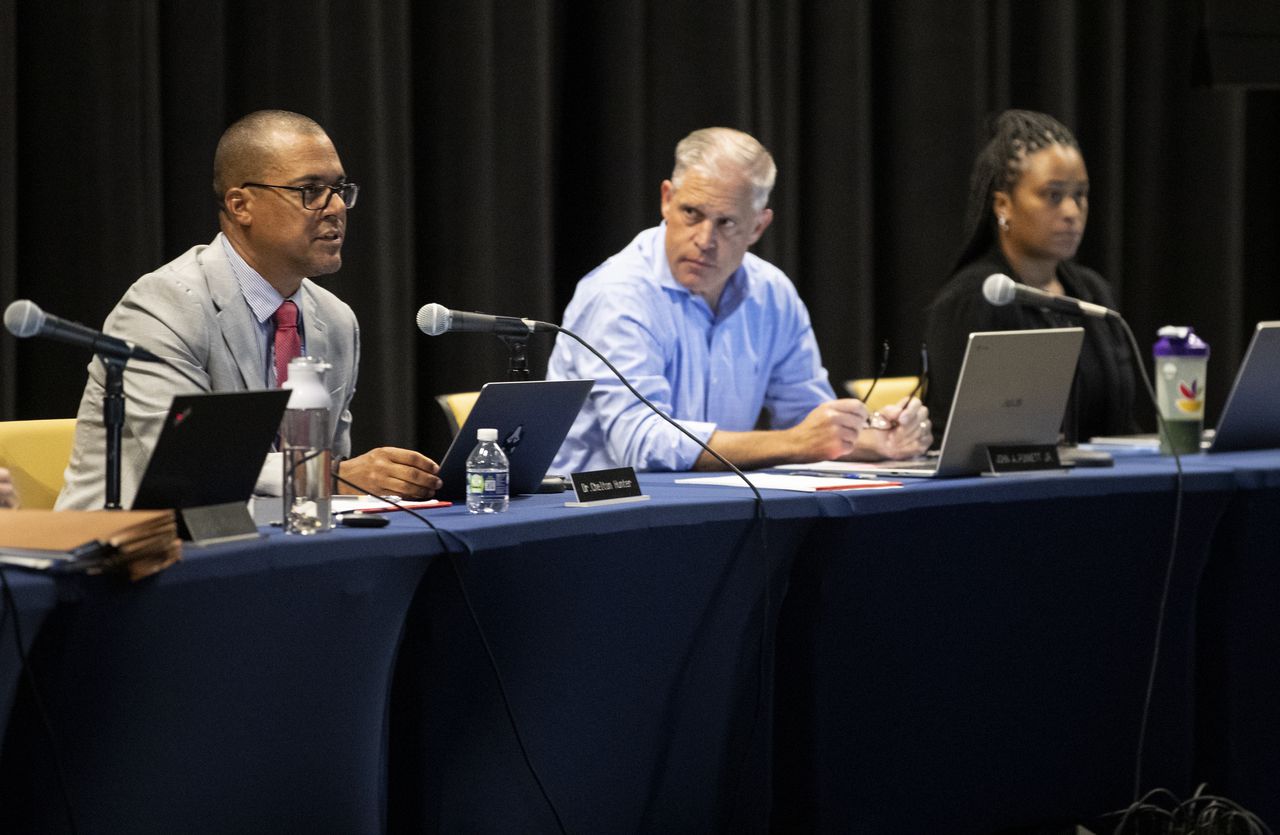 Superintendent Chelton Hunter made that announcement Wednesday in a written statement after he said the district obtained additional video showing a hazing incident, which is being investigated by Dauphin County police, was more widespread than previously believed.

“In light of this, we have made the decision to cancel the 2022 football season,” he wrote. “I know this decision will be met with many different opinions and will impact many students and families.”


Hunter called the incidents “reprehensible.”
You must log in or register to reply here.